“We used to talk for hours and hours about this.
We discussed it everywhere, we reformulated the questions, and still, we could not understand.
The spiral hurt people hurt people.
But we end up understanding each other, my friend.
Consider this, if you can”

The second line of the album is my oldest song.
The lyrics came from a letter that was meant to be sent to a friend, but it was never sent.
It’s the only song that didn’t have any changes over the years.
The music was written in about 10 minutes but the song needed more than 10 years before getting its release.
I remember being obsessed with the music of Red House Painters at that time when I wrote the song.
I wanted the music and the lyrics to be as confessional as Mark Kozelek, frontman of the Red House Painters, was able to make his songs sound.
As in being honest, the only way to feel a connection with my inner being.
A web radio called Reset Radio gave it a broader audience in 2014, choosing the song as New Hit Single.
Curious fact: there are two pianists sharing their duties in this song. The piano part was played by Antonio Noventa and Nicola Brunelli.
Antonio played the main part, Nicola played the coda. 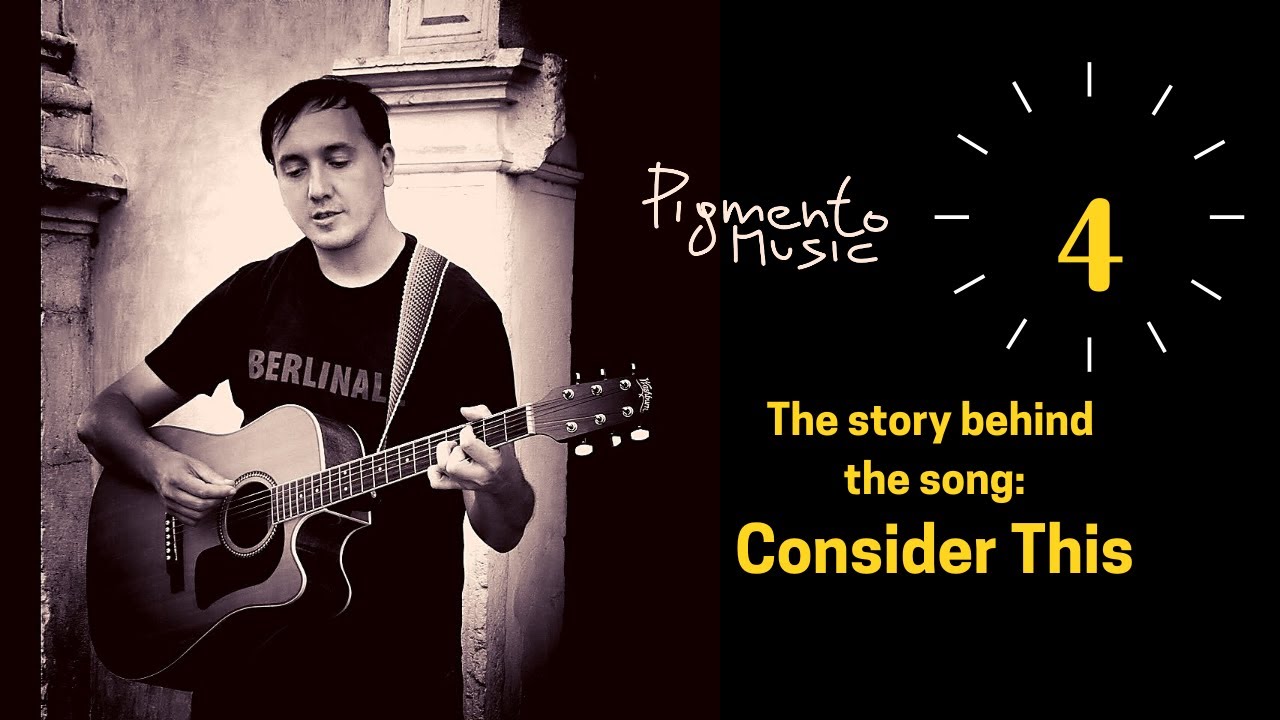 What if
What if
We consider this

What if
What if
We consider this