“I used to take a stroll in the countryside.
This was my daily walk, the same path, round trip.
I smiled whenever I passed the cherry trees.
I thought about the relief when I passed the century oak tree.
I stared at the low waters beside the tree, that little stream rising quickly after heavy rains.
Traces of life-changing when walking this short but meaningful distance.”

The fourth line of the album is about many topics.
There are many sources of inspiration behind this song.
The memory of my grandfather who passed away when I was six years old is one of them.
I remember him getting up very early in the morning to take a walk in our countryside.
Everything here reminds me of his walk.
Not enough time has been given to me to get to know my grandfather all the way through, but I’m pretty sure we share the same habits.
Like him, I love walking. I often choose to walk in our countryside, on my own. Like he used to do.
It’s where the cherry trees were planted that inspired the song Ciliegio.
It’s where an ancient oak tree still rises above the land providing enough shadow in the hot summer days.
Walking is one of my favorite forms of exercise. It also helps me when I need to double think about some decisions to take.
Another source of inspiration is Zenzero, a guinea pig behind one of my songs named after him. The song is included in the Grid Line album too.
Zenzero’s life was short, he had not the time to bloom.
Zenzero was the pet of one of my dearest friends. She asked me to give him a natural setting for his burial.
He was buried in our countryside in a box full of flowers, in the same countryside where my grandfather used to walk.
One year after Zenzero’s burial, something unexpected happened when I was taking my usual walk.
I noticed flowers blooming in the same place where Zenzero was buried.
It was late spring and the day was warm. It was astonishing.
But what happened after was even more astonishing.
From that day, every year, the flowers that were buried with him find their way to bloom.
Every year, late spring.
And Zenzero finds his way to bloom, despite his destiny.
The miracle of life. 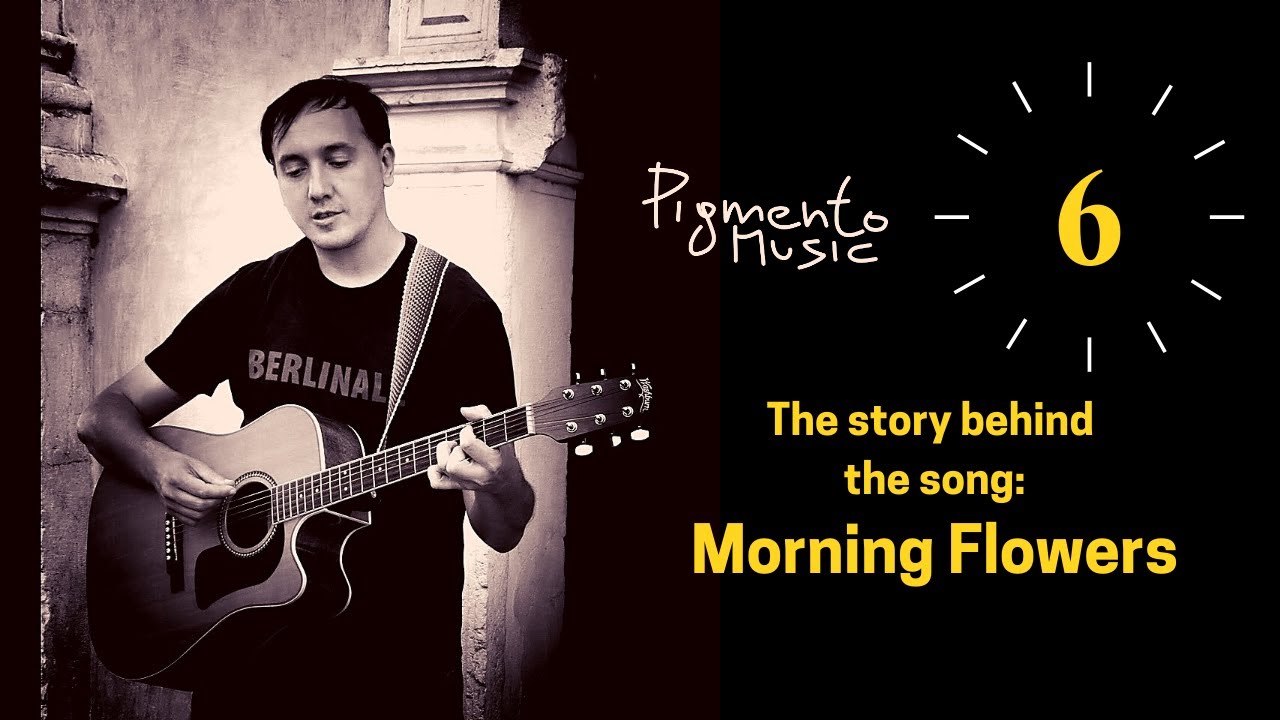