Resonate is a studio ep, a collaborative ep between Pigmento Music and Fien.
It was recorded at our homes. Mix and master at Franz Suono by Franz Fabiano.

Support Pigmento Music: get the albums at the price of a cup of coffee at the bar

Two friends, two musicians, three songs, three demos: one ode to the collaboration between Pigmento Music and Fien through the last 3 years.
It’s an ode to our collaboration that we started 3 years ago: 3 years of sharing emotion and belief in music, thoughts, points of view, and life experiences.

Come into View (demo) is the very first collaborative demo: only piano and two voices, an honest, raw sketch of what became the first original song in 6 years for Pigmento Music. We talked about Come into View so many times. It was my first EP after years. It was my starting point, my passport to a new era.
This demo is the very first draft version and the one we cherish the most. We want to share it with you too.

Ink on calendars (acoustic) differs from the studio version featured on the album White Night Walks. Fien takes it to her planet adding her distinctive vibe. It’s something showing first unpolished emotions. Ink on Calendars shows how Fien can enter and change a song. This demo is different from both studio and live versions, with unique insight into this song.

Was Everything Really in my Hands (acoustic) has a totally different feeling than hearing the studio version from the album White Night Walks. It’s slower and far more intimate.
The song is about guilt trips. It’s about facing situations when someone else is almost owning our feelings and making us feel guilty.
It’s also a song about dealing with a passage of how’s, when’s and why’s in life, as Fien remembers.
Fien contributes her distinctive vocals on the song and her creative filmmaking on the video: her vision follows strictly the lyrics of the song. Every word has a visual meaning.
The studio version of the song Was Everything Really in my hands? is included in White Night Walks album, released on the 6th February 2019. 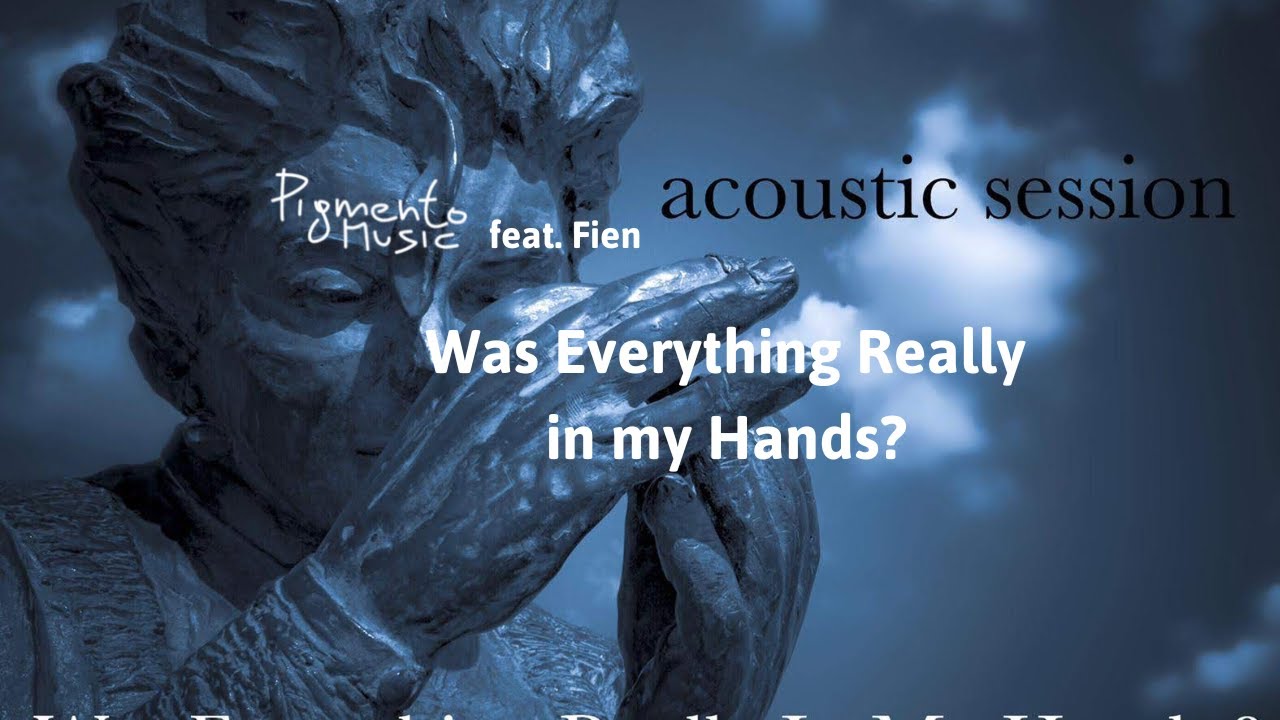 1. Come into View (demo)
2. Ink on Calendars (acoustic)
3. Was Everything Really in my Hands? (acoustic)