The Grid Line in 5 Minutes

The Grid Line in 5 Minutes

The Grid Line is my debut work, kicking start the journey on Pigmento Music‘s discography.
It was a self-release, long delayed.
Every song represents a line in an imaginary grid. 7 songs, 7 lines. Two squares.
The Grid Line is not only an imaginary place, it’s a real geographic location, the place where I grew up.
This place has a name in Italian and it’s called Graticolato Romano, an agricultural subdivision of the land made by the Romans in the second half of the First Century B.C.
The land was divided into squares of 700 meters in length and assigned to veterans, as a reward for their services in the Roman Army.
The Roman rectangular land survey is still in the same landscape.
The Grid Line songs are all staged here, in the Graticolato Romano.

The album came out in 2012 after more than a decade of rehearsals and home recordings.
I had no idea how to use a microphone, about sound plugs, and how to sing.
It was essentially me trying to take the soul out of my songs without knowing what I was going to do.
When I started, the project was named Greensells, after a chapter of an old sociology book I was studying at the university.
I started rehearsing with my schoolmate during high school and then a fellow student at the university, Antonio Noventa.
Piano and acoustic guitar. I’m pretty sure that Consider This was the first song we rehearsed, followed by Sleepless and Crafty Man.
At some point, it was time to take the project to another stage. I met a multi-instrumentalist and asked him to join the project.
He had previous experience in making records and wanted to help.

The recording sessions went on from 2007 to 2012 and they involved 5 musicians, including pianists Antonio and Nicola.
It was pretty exciting and, at the same time, time-consuming. I held a lot of tension.
It was really hard to make this album as I did not have full control over the process.
I got to the point where I hated my own songs but the truth is that I hated the way the recordings were going.
My dream, my goal, my project, my music turned into a world in slow motion in which I could hardly bear some harsh behavior directed at me.
In the summer of 2012, the album saw the light at the end of the tunnel.
The project was renamed Pigmento Music thanks to the intuition of my friend Michela.
She deserves a special mention, as well as the violinist Maria, who lives far away and went to my area on cold December days only to record her parts.
The final stage was performed by Franz, who mastered the album, adding some ideas at the tipping point of the first Pigmento Music era.
The album’s cover artwork was a colorful Francesca Schivazappa illustration suggesting mountains to climb and roads to follow in a small square area.
Looking back on it, I would change a lot, but I could never touch the essence.
These songs are the first ink pigments of my project and the oldest attempts to create sincere music.

If you like my songs and you want to support, please buy the albums in physical or digital format on my website.
It’s the best way to support me.
You find links on the description.
Chapter number 2 is over.
Thank you very much and see you soon for the next episode
Please consider buying Pigmento Music Albums 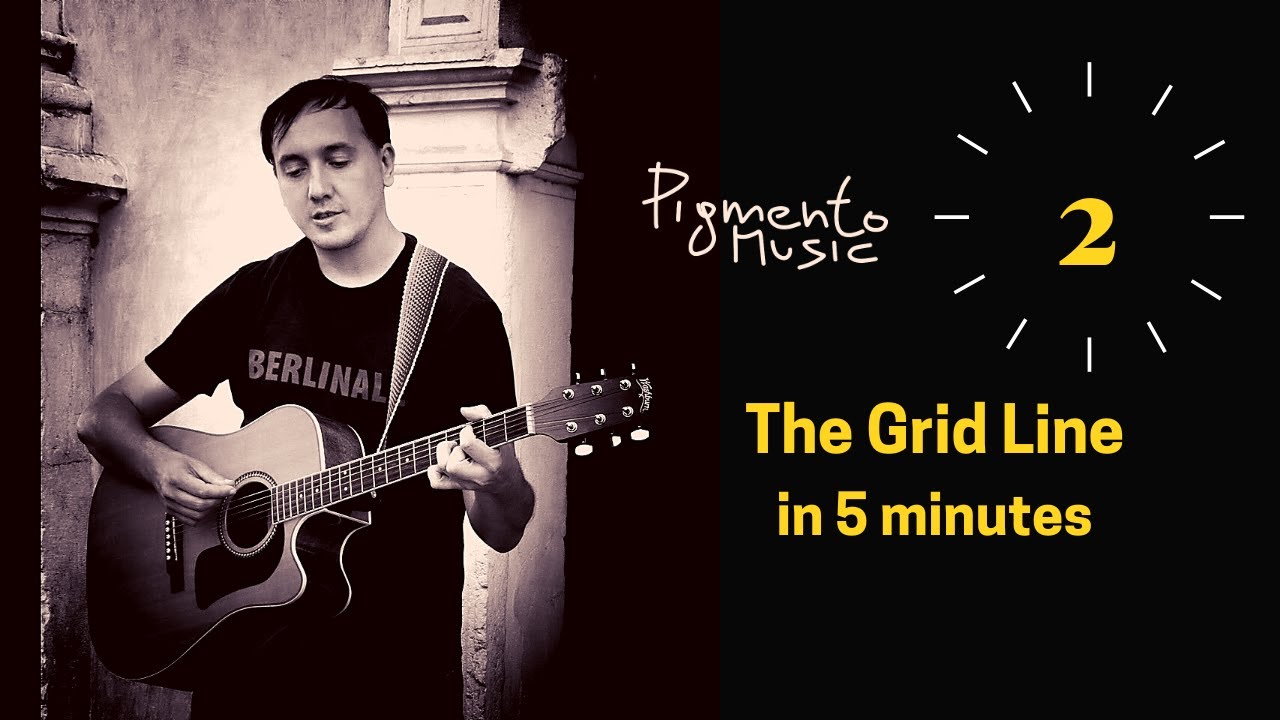