This song has so many sources of inspiration.
I wrote it after realizing that a flower could bloom after a long time buried in the ground.
It always finds its way to bloom. I saw it with my eyes one day during my daily walk in the countryside.
I knew those flowers were buried in the ground, but I did not expect one year later to see them bloom exactly in the same place.
This was definitely the best song to sing with Fien, for a couple of reasons.
She loved that song and she brought into it her energy.
This version differs from the one we recorded for the Come into View ep.
This version was filmed, sung, and played there, at this secret pace, while we were in Trieste to shoot the video of Come into View.
There weren’t prior rehearsals. It was natural. Like morning flowers blooming. 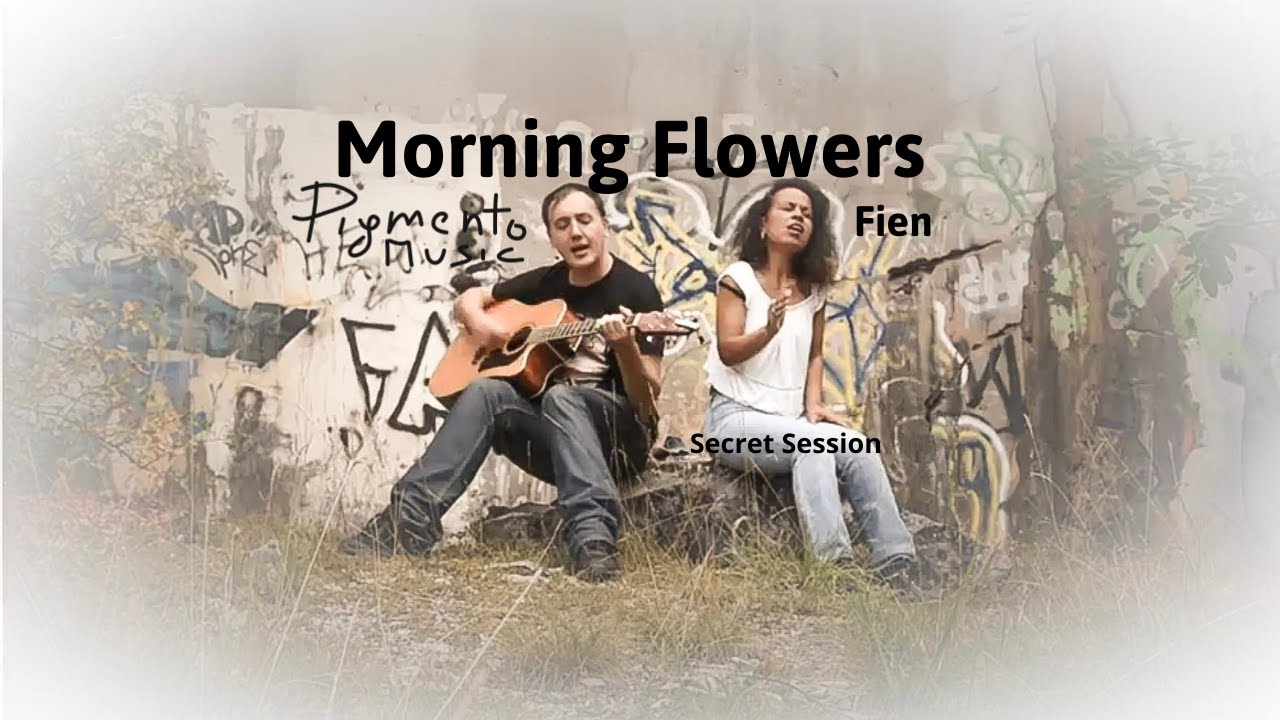 Photo and Video by Giuseppe Piras