Listen to the ep, buy the digital release on Bandcamp.

The title track of Come into View EP was originally composed of acoustic guitar and later completed by the piano.
In the end, I decided to keep the piano part because the piano was powerful enough to sustain the mood of the song.
The song is about exploring connections with emotions. It is about shifting towards the awareness of being able to feel the presence of someone who may not be totally aligned but remain close no matter how messy it can be.
Heraclitus said that the only thing that is constant is change. We collect experiences, we always change, but next to our close connections we still come into view.
Fien completed the picture by letting her sing the way the emotions led her. She also added ukulele sounds to fill the scene. 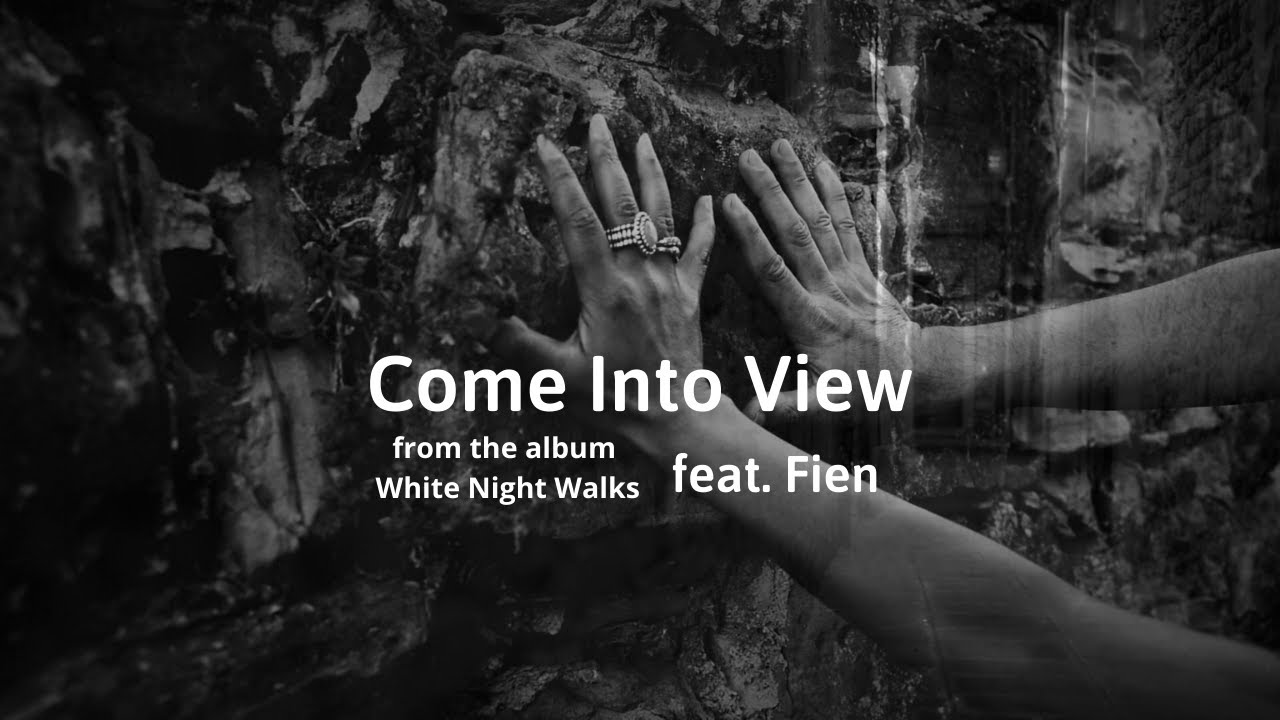