Live a Villa Menini is a live album, recorded at Villa Menini.
It features songs from the first two studio albums: The Grid Line and White Night Walks plus some new songs.
This concert was special for many reasons: Antonio Noventa played piano on stage for the first time in 20 years, Michela Gamba followed the waves of music and the Nyc peaked at maximum intensity.
At the moment in which the audience was mostly quiet, many thoughts raced in my head.
It was just before when the music started. Troubles, worries, concerns were far away and my dear people were with me.

Support Pigmento Music: listen to the album & buy the digital release on Bandcamp

Consider This is about feeling a connection with your inner being.
I wrote it for a dear friend of mine who was into one of those moments of disorientation.
This new live version features Antonio Noventa on piano and The Nyc on guitar. 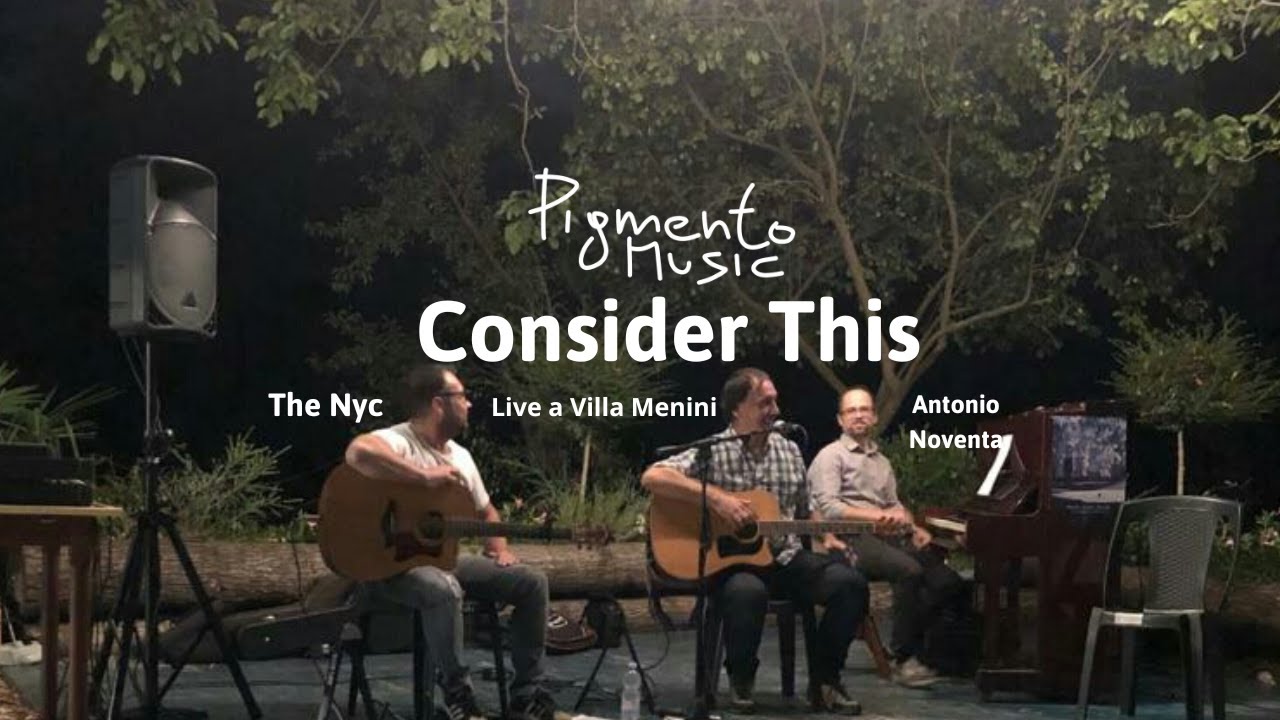 When Antonio Noventa reached me on stage I thought about the last time we shared a live act.
It was nearly 20 years ago and back then my project was called the Greensells, after a book chapter.
20 years ago.
But we never really parted away.
We kept being friends and make music together.
He is responsible for the beautiful piano on Consider This, included in my album The Grid Line and also for the latest songs of mine: Ellipse and Lines and the one that we did it duo that night of the concert at Villa Menini: Come into View.
As he is very busy we did not have much rehearsal time.
That was totally spontaneous and I am very glad he joined me that night. And here we are, we are coming into view. 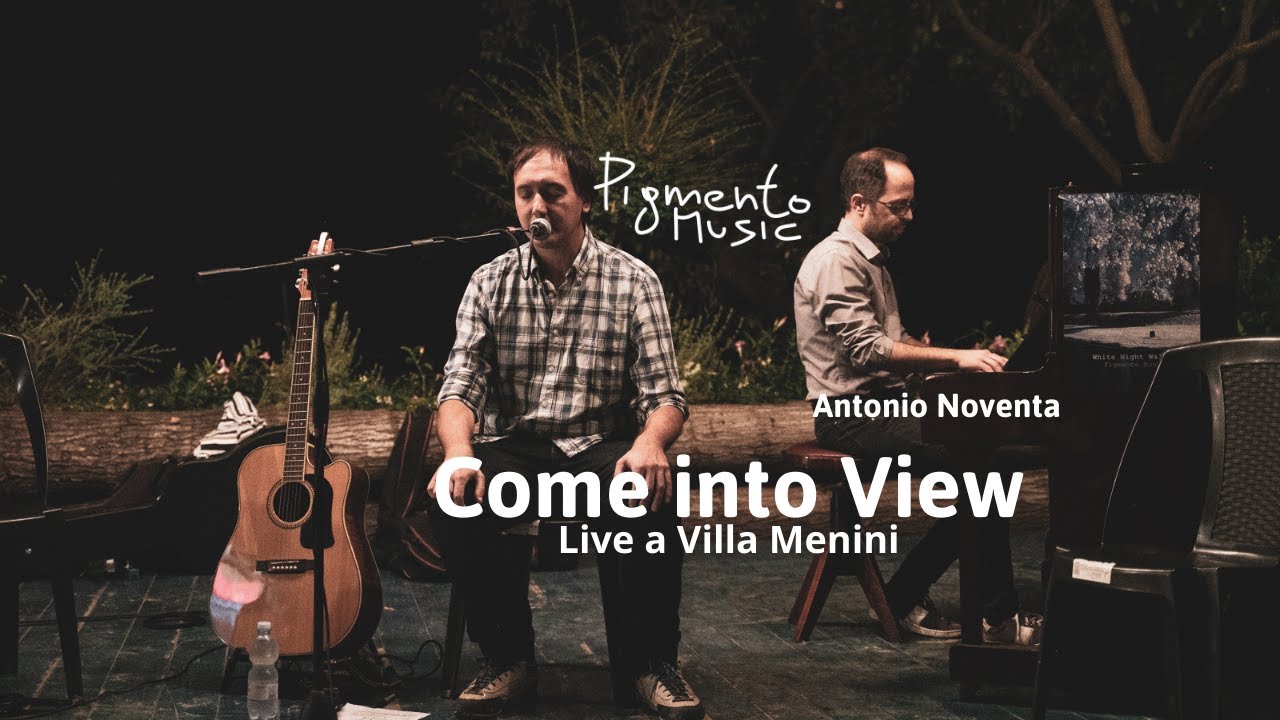